Irondequoit Ambulance was founded in 1982 by community members that wanted to have an ambulance that was based in Irondequoit and was focused on the community needs.  For many years a 100% volunteer crew responded in the Irondequoit. There were only a few hundred calls per year in these early days. There was donated space at the old Abraham Lincoln School on North Park Drive that was used as a base and a used ambulance was purchased for responding to calls.  Through hard work a new base was designed and built at 2330 Norton Street in 1989. 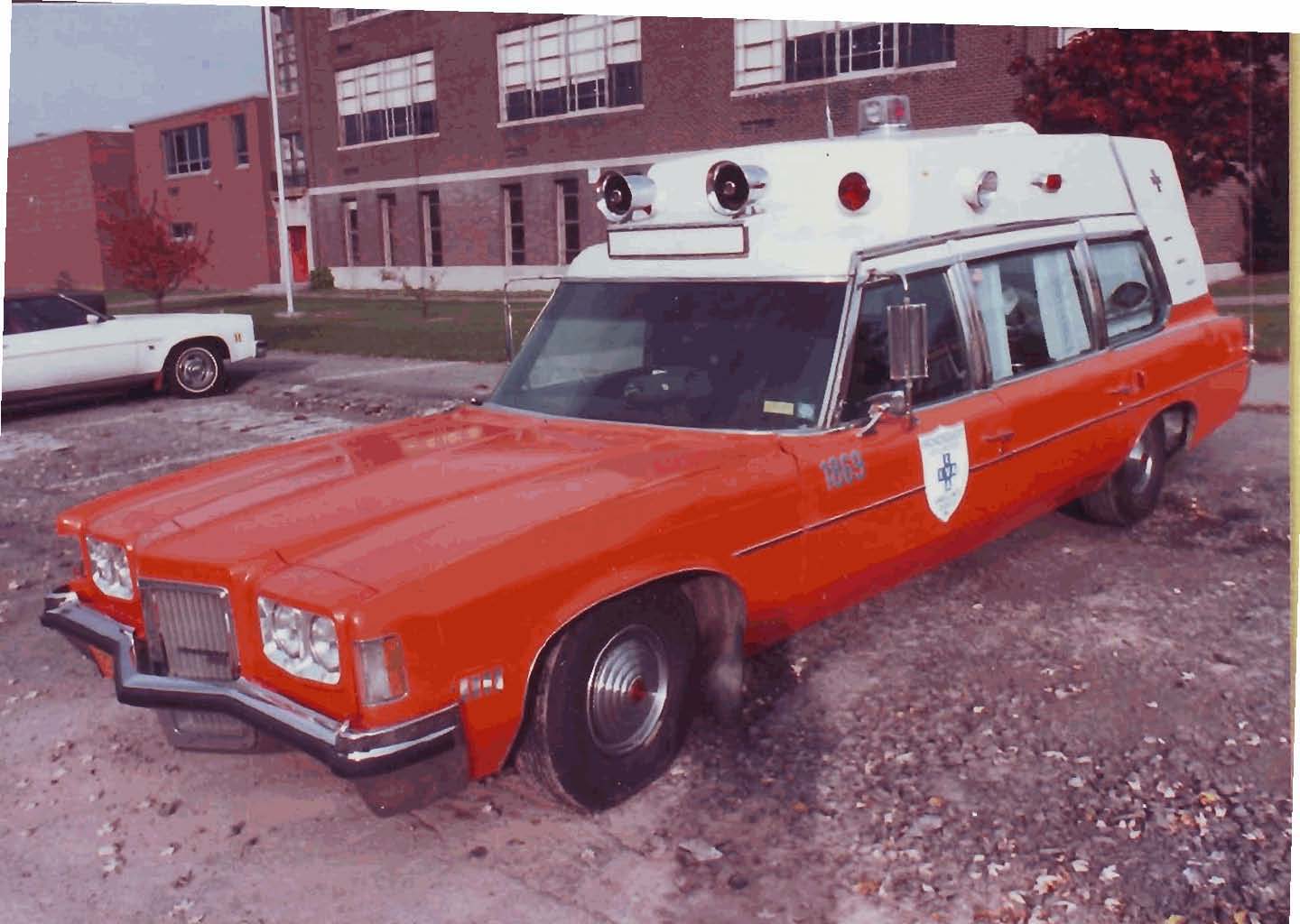 In 1995 as call volume increased from a few hundred calls to over 1,200 annually, volunteer time became more difficult to find.  To make sure we were committed to service the community properly career staff was hired to cover day time hours.

Today we have continued to evolve meeting many challenges on the way.  Irondequoit Ambulance operates with staffing 24-hours a day, 7-days a week.  In 2020 we received 5,505 calls for service, a significant increase 6,891 in 2021, and for 2022 we are on track to see over 8,300 calls for service.  For the first five months of 2022 we have covered 97.8% of calls received within Irondequoit.

Unlike the early days of ambulance transports, we aren't just "ambulance drivers." Our pre-hospital care experts can provide almost everything an emergency room can do within the first 20 minutes. 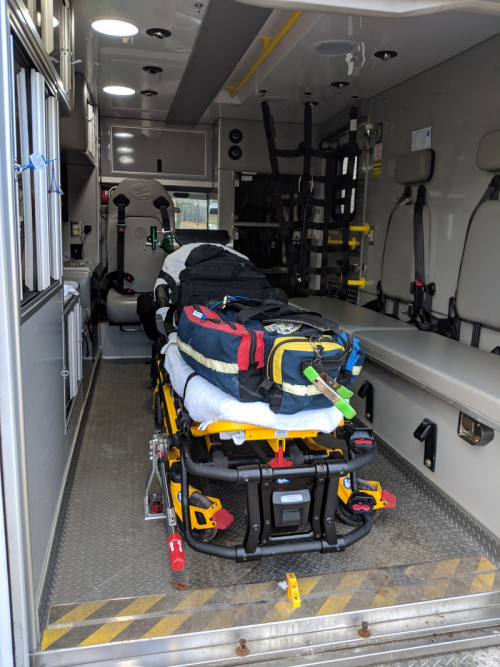 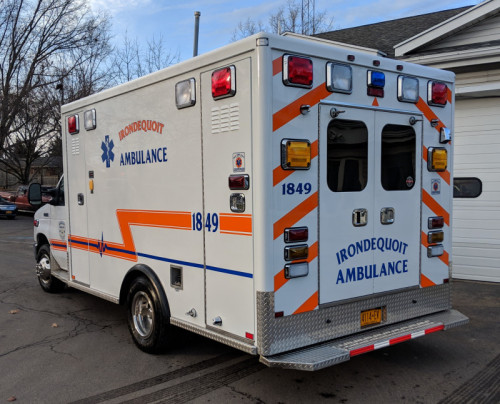 For assistance, information or details on any of the ambulatory services we provide, get in touch with a member of our team today at 585-544-5112. Or email us through our secure and confidential contact page.